Women who have earned the First Class, Curved Bar, or Golden Eaglet are invited to refer to themselves as Gold Award Girl Scouts.

Recipients of Girl Scouts’ highest honor are part of an elite group of Girl Scouts who have truly distinguished themselves as prominent leaders in their communities and as true change-makers. Gold Award Girl Scouts provide sustainable solutions to society’s biggest challenges. These visionary leaders have tackled prominent issues by cleaning up our oceans, creating self-defense programs to battle violence against women, getting state laws changed to end forced child marriage, developing suicide prevention programs, and so much more. In the process of driving sustainable change that benefits their communities, Gold Award Girl Scouts hone their collaboration and problem-solving skills, gaining confidence and lifelong leadership capabilities. They positively impact the worlds of STEM, education, agriculture, medicine, and more on a local, national, and even global level. Recipients earn college scholarships, enter the armed forces one rank higher than other recruits, and demonstrate higher educational and career outcomes than their peers.

“Girl Scouts are known for their commitment to making the world a better place, and there are no better examples of this commitment than the girls who have earned Girl Scouts’ highest award,” said GSUSA CEO Sylvia Acevedo. “While the award changed names a few times throughout our history, our alums who have earned it are all part of the same Gold Award Girl Scout sisterhood of incredible achievement and impact.”

“I am proud to be welcomed into the Gold Award Girl Scout family,” said U.S. Senator and Girl Scout alum Tammy Duckworth (D-IL). “I earned Girl Scouts’ highest award when it was called the First Class Award, and my participation in this organization helped teach me the importance of service as well as leadership skills I use in the Senate every day.”

“Gold Award Girl Scouts—a category that now includes First Class, Curved Bar, and Golden Eaglet recipients—have accomplished quite a lot to earn their awards,” said Senator Shelley Moore Capito (R-W.Va.), co-chair of Girl Scouts’ bipartisan Troop Capitol Hill, an honorary troop made up of all of the female members of the United States Congress. “For more than a century, they have represented the power and the potential of Girl Scouts, learning invaluable life and leadership skills along the way and creating positive changes in their communities and around the world.”

GSUSA is offering these alums an official Gold Award digital credential to place on their social media profiles to show that they’ve earned Girl Scouts’ highest award, as well as a Gold Award pin and access to the Girl Scout Alum Newsletter launching in February. The newsletter will enable alums to connect with the Girl Scout Movement and keep up with all of the incredible things their fellow Girl Scout alums are doing across the country and around the world. 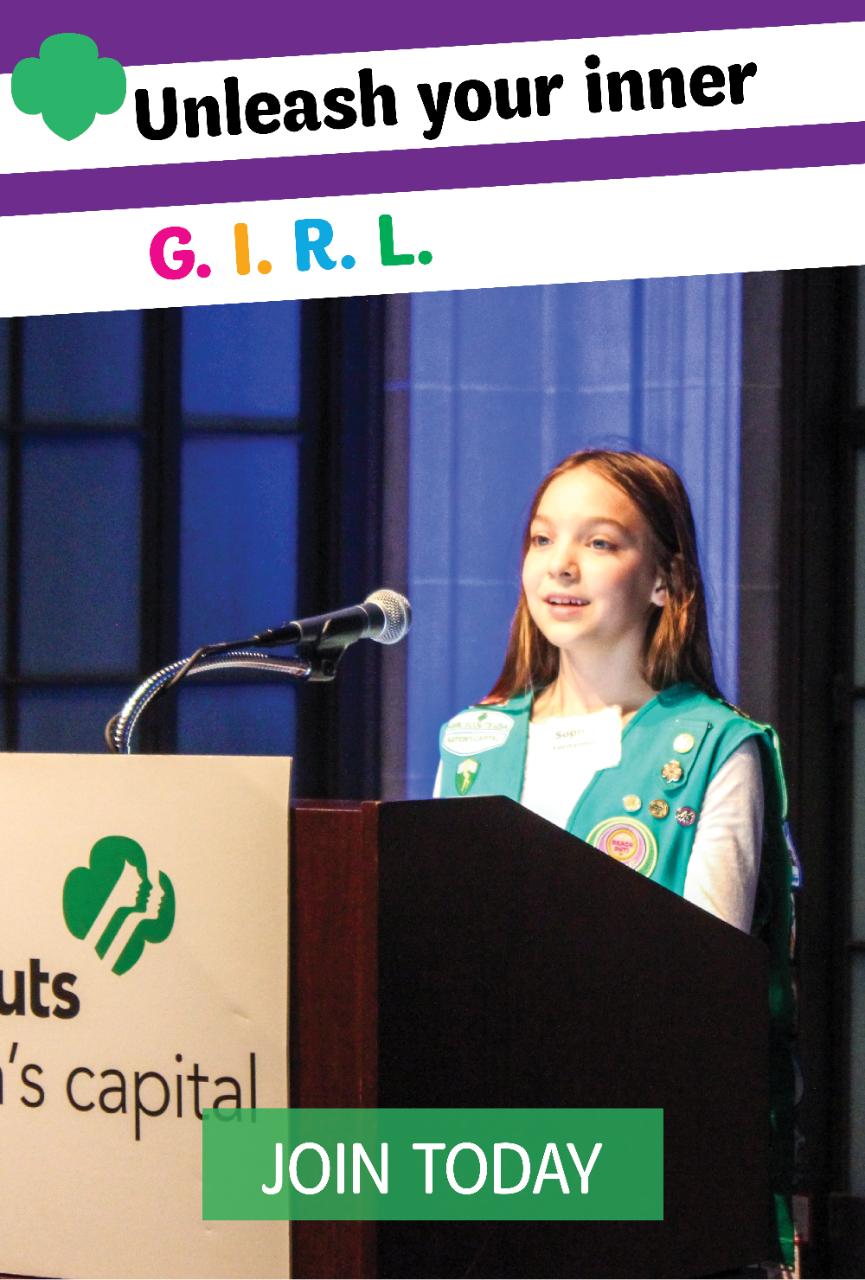 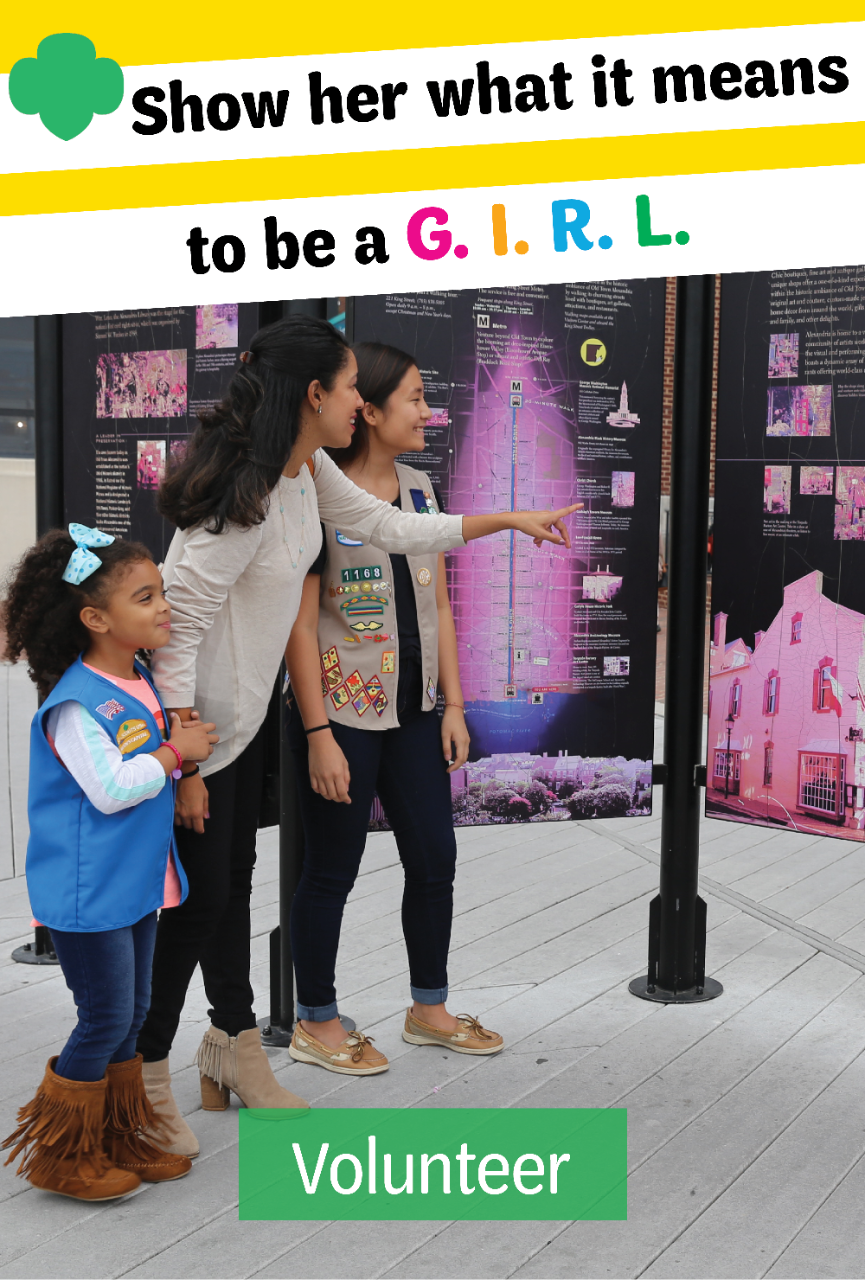 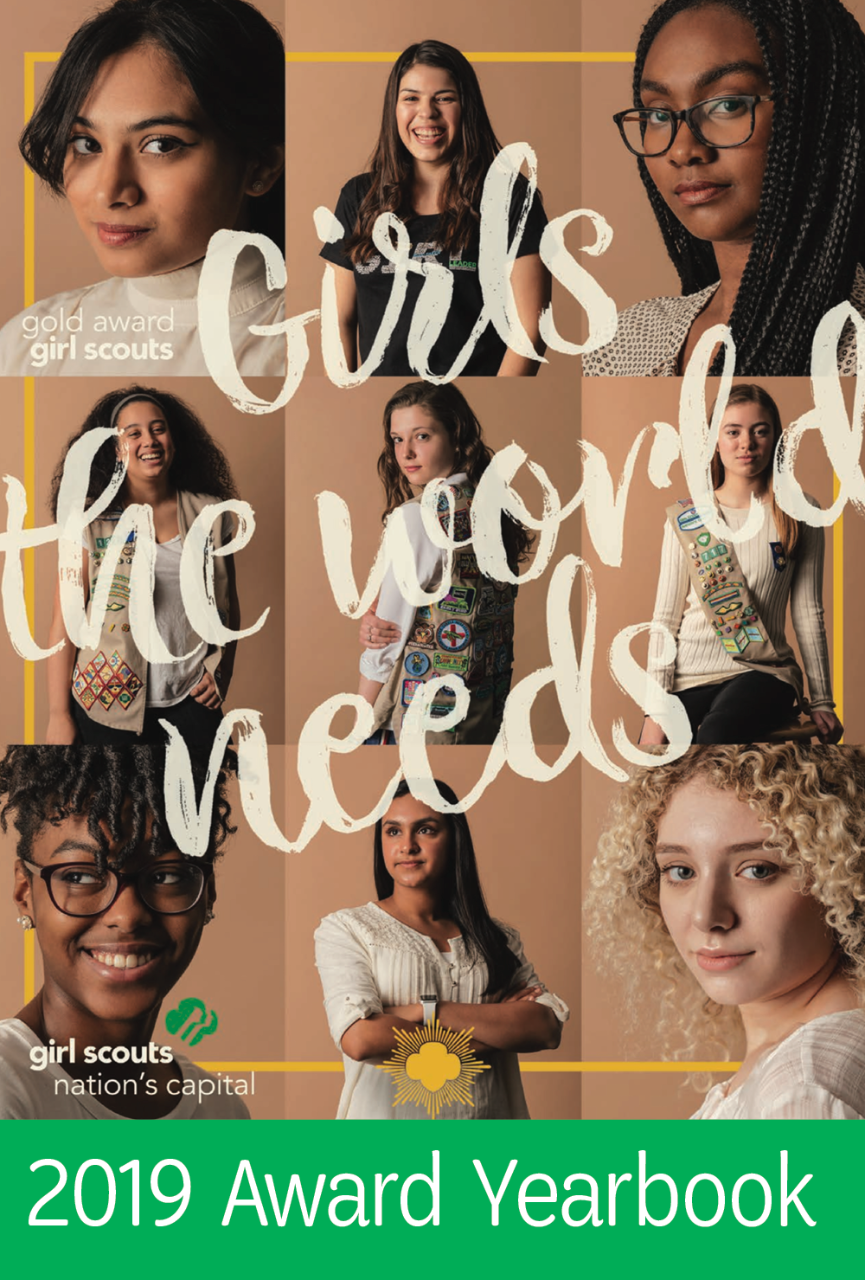