Girl Scouts do amazing things every day. They might start a self confidence-boosting movement, help protect the environment, and make their communities better in more ways than we can count. Check out the amazing ways Girl Scouts are changing the world! Change can be really difficult to deal with and especially hard at a young age. Troop 15607 Daisy, Emery, has had a tough time with change recently but being a Girl Scout has made things better. Emery’s mom wrote that she has had to “transition from the Deaf school where she has attended since she was 6 months old to a new public school.” This transition involved moving from special education to general education and Emery often comes home from school most days either angry or in tears. But on Girl Scout meeting days, Emery is usually excited and looks forward to being in an environment where she feels included and inspired to be better. Emery’s mom wrote that “in just a few short months Girl Scouts have given my daughter a small group setting where she is accepted and heard. Thank you, Girl Scouts, for giving my daughter a place to be herself!” Having an accepting and understanding support system can definitely make things easier during a major transition in life. Girl Scouts Nation’s Capital strives to give all girls the opportunity to express themselves, feel supported and grow in a safe space. 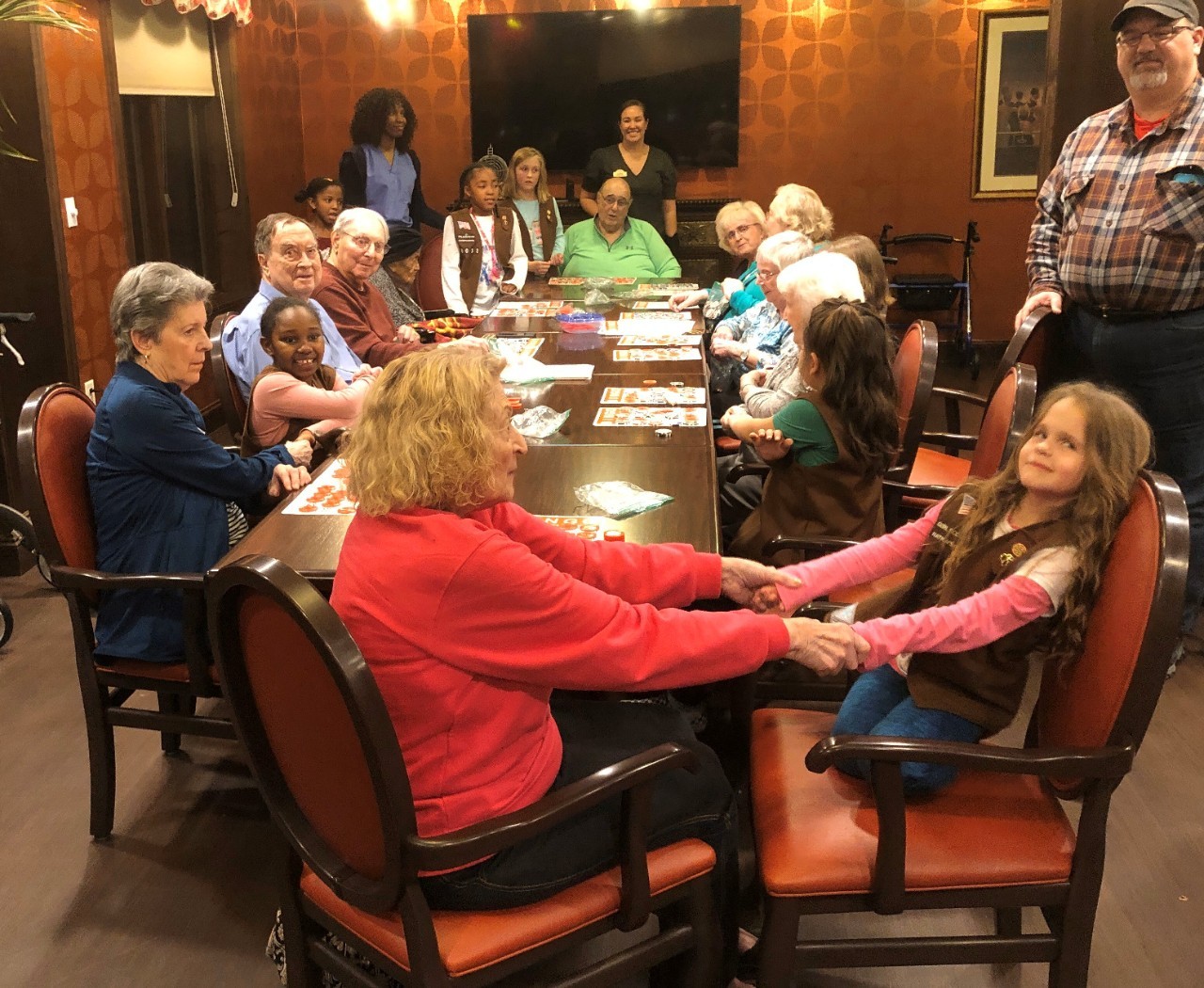 The Brownies also talked with each of their residents and shared a unique fact about them to the rest of the group thus practicing how to properly introduce themselves to others and improve their confidence and public speaking skills. Both the residents, Scouts and their parent had a wonderful time.

Troop 6003 has entered into partnership with Brandywine Asssisted Living which will have Brownies coming to the location once a month to interact with the residents and complete community service projects. 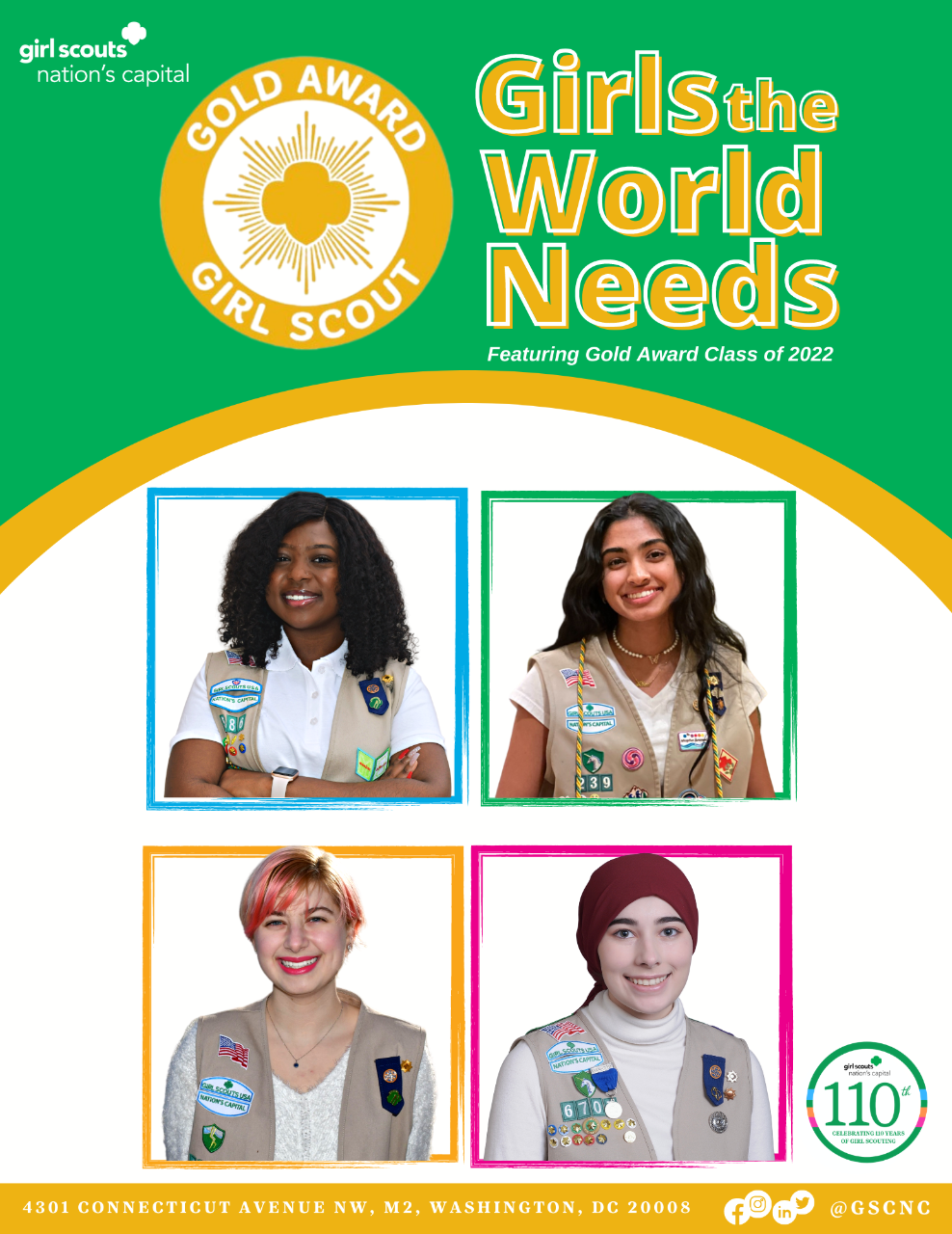