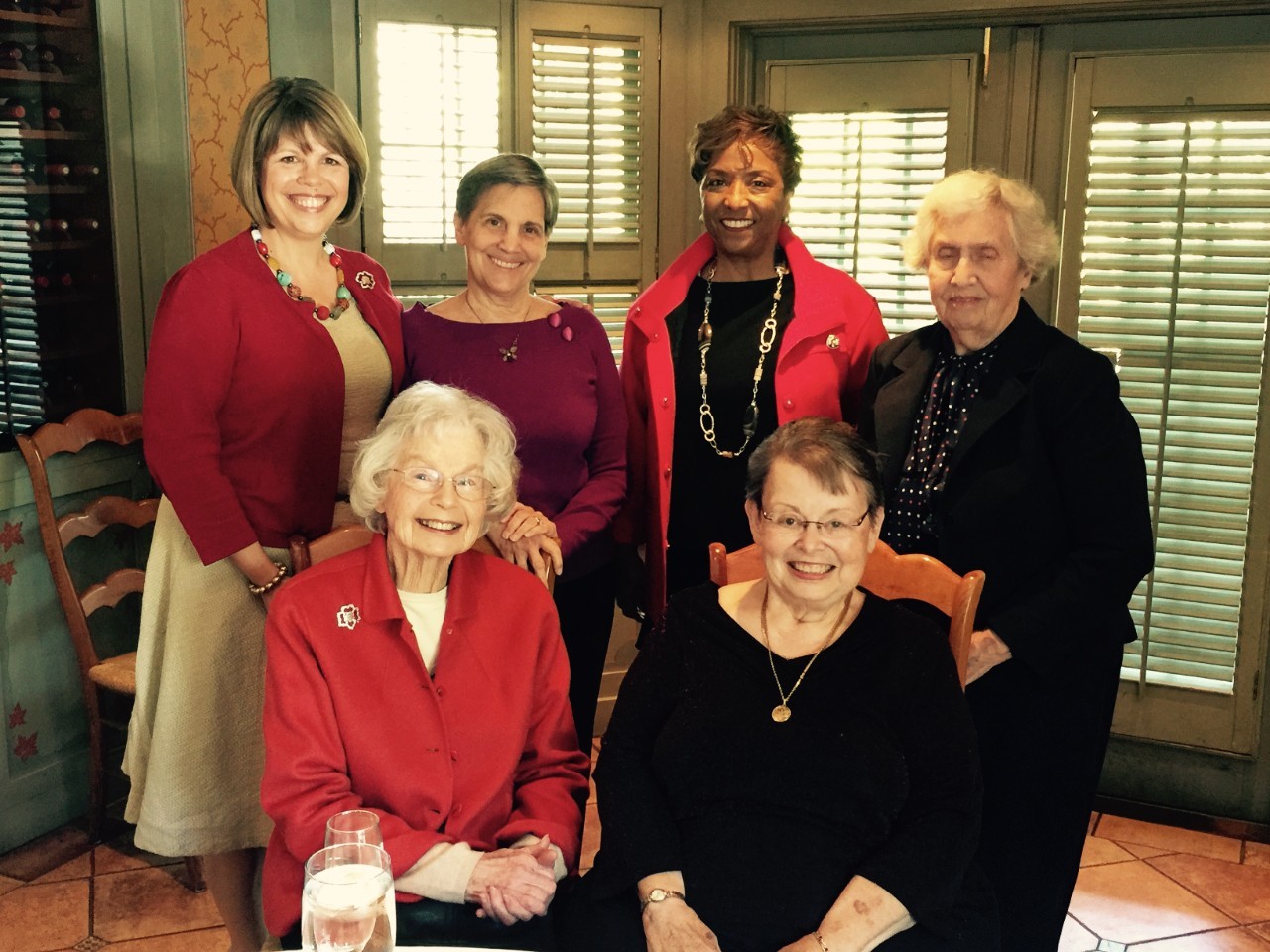 Once a Girl Scout Always a

Earlier this week I learned that the “one and only Sue Guthridge” passed away. In reflecting on her life, and her contributions to Girl Scout Council of the Nation’s Capital, I could come to only one conclusion…Sue was the best! The best of all possible volunteers. The best working partner one could imagine. And the best of all Girl Scouts. 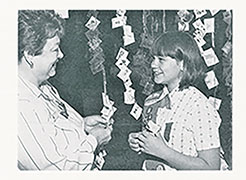 She arrived in Nation’s Capital in the early ’80s after many years as a Girl Scout volunteer in various locations in the USA and Oversees. She joined the “training team” before her moving boxes were unpacked…and soon after joined the Board, bravely assuming chairmanship of the newly formed Property Task Force. Her job was daunting. Camps were oversubscribed and deferred maintenance was a massive problem. Sue was ready! She formed a task force of exceptional volunteers from throughout the Council and together they developed a comprehensive Property Plan that included:

The next step for Sue was President of Girl Scouts Nation’s Capital. Her dedication to volunteers and the Girl Scout Experience highlighted all her work. We met for coffee regularly (before the days of Starbucks) – and spent many evenings traveling around the council, visiting events and talking with volunteers and girls. On many weekends, her fabulous husband Bob traveled with her. Sue left no stone unturned ... accepting every invitation to spread her positive message about Girl Scouting to all who would listen.

When her term as President ended, she became a National Volunteer, sharing her skills as a trainer and her passion for Girl Scouting nationwide. She celebrated 60 years of Girl Scout Membership in 2019 and received almost every award that Nation’s Capital could give…Thanks Badge II, Capital Award, and the Knox Award.

Working with Sue was one of the true pleasures of my career. We worked hard, laughed lots, and traveled thousands of miles. We wore our uniforms day and night and celebrated the achievements of each and every girl. We were inspired by the selfless contributions of volunteers, deepening our commitment (if that was even possible!) to the magic of this movement.

As I sit at my home in the mountains of California, and think about the challenges everyone is facing today, I can hear Sue urging us to carry on. To find a way to reach out to girls, because no generation should miss the life-changing experience of Girl Scouting. Sue is also reminding us that from the very beginning, volunteers were the heart and soul of this movement.

Thank you, Sue, for sharing so much of your life with Girl Scout Council of the Nation’s Capital. Your legacy will live on in the hearts and minds of all the volunteers and girls – past, present, and future – who are the beneficiaries of your exceptional leadership.

NOTE: We will be hosting a Remembrance for Sue’s friends via ZOOM on Wednesday, November 18th at 6pm. If you would like to receive the code to call in please send an email to Janet Burnettee at jburnette@gscnc.org. 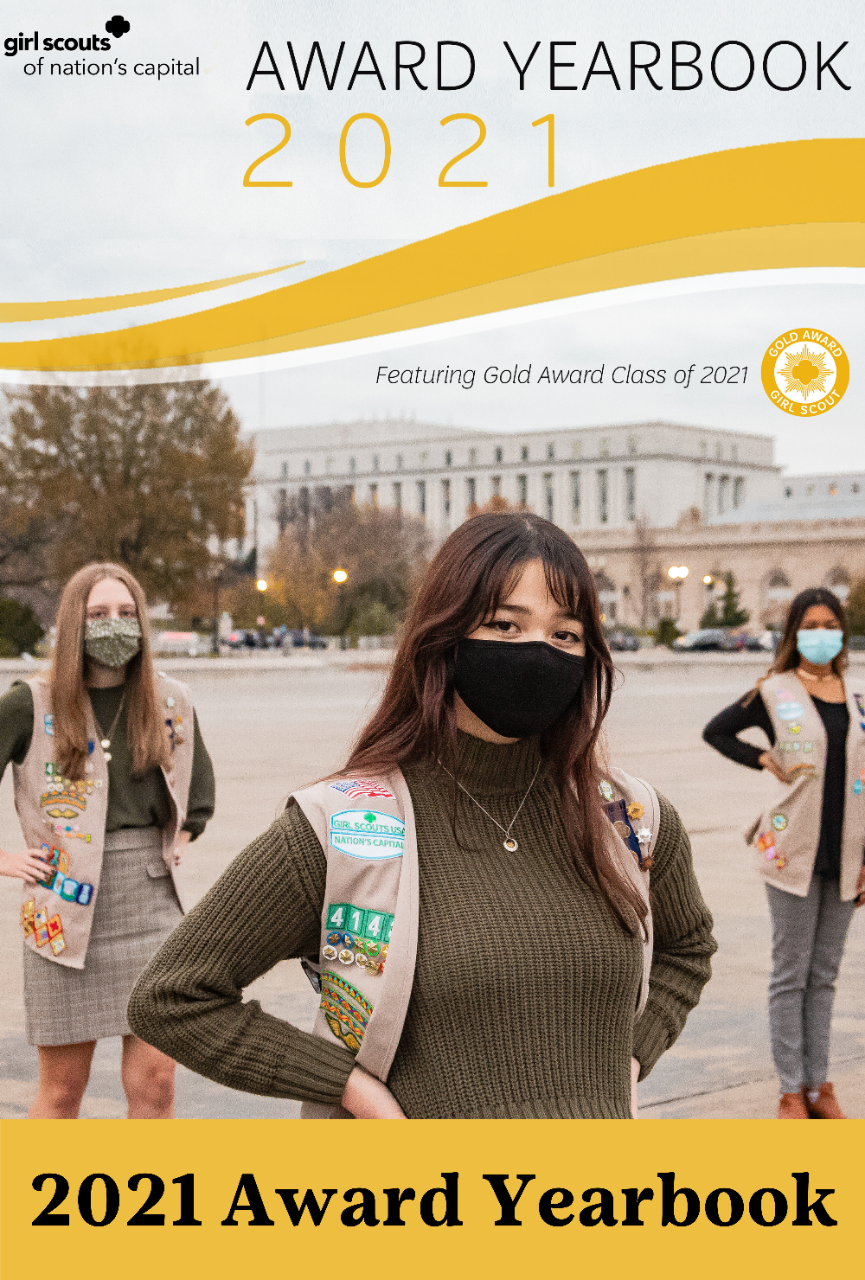